1.59 lakhs got jobs so far
Rit-Artet has occurred four times so far. Of these, 1261258 certificates were issued. About 159000 jobs have been taken from these certificates. For this reason, there are 1102258 certificate holders in the state, who are not employed and whose certificates will need new certificates for the job after the validity period ends.

Understand the marks of record applications of eligibility certificates – Mathematics The validity period of 193199 certificates of Reit 2015 has ended last year.
This year 31 thousand third grade teacher recruitment The Reit held in 2017 had 9 lakh candidates. This time the total of both levels can go beyond 13 lakhs. Because whose credentials are running out of validity. They will all sit again to get the certificate. Along with this, about 2.5 lakh new B.Ed. and BSTC degree holders will also try their luck to get the certificate of REIT. The government will recruit 31 thousand third grade teachers this year. Everyone would like to come to the race.

There may be 13 lakh candidates in the Reit to be held on August 2, in 2017 there were 9 lakh The validity period of 318067 certificates of REIT 2017 will end in April 2021
Syllabus will be decided in 15 days
Giving a New Year gift to the unemployed, the government has already announced the organization of Reit on August 2. Now work is on to determine its syllabus. The syllabus will be decided in the next 15 days. After this the process of organizing the Reit will be started. – Govind Singh Dotasara, Education Minister a 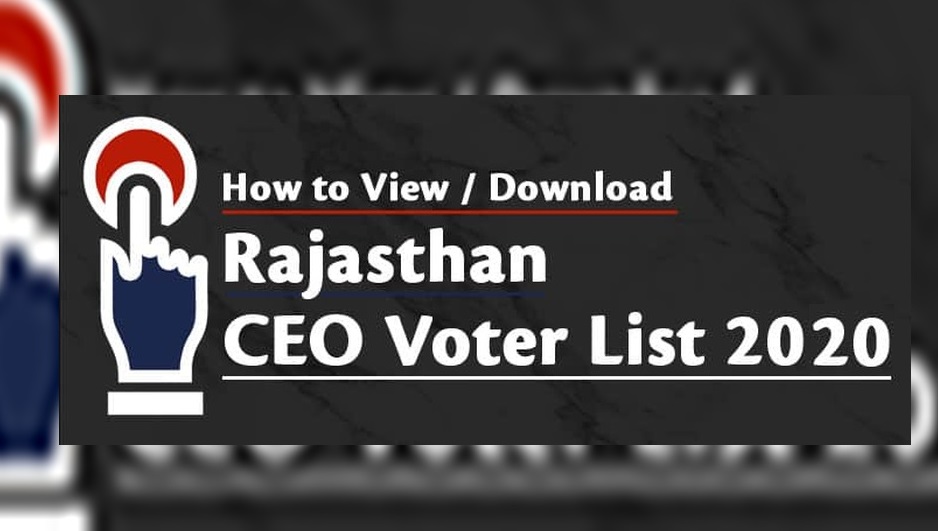 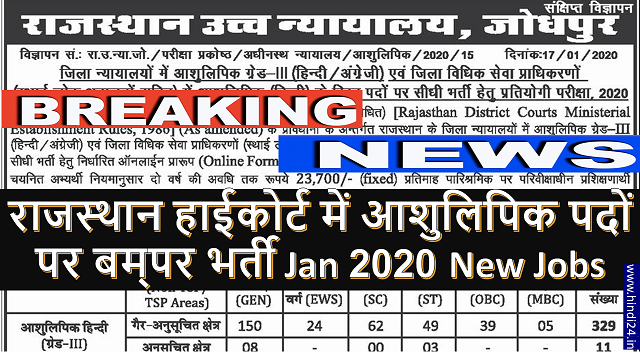