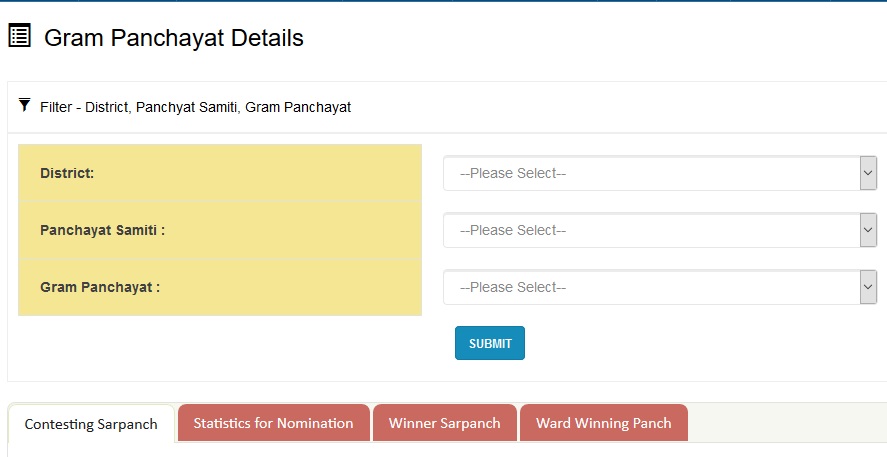 In Rajasthan, panchayat elections are taking place this time amidst a lot of confusion and that is why, despite elections in three phases, more than 4000 penchants will be elected after getting the green signal from the court. Rajasthan Panchayat chunav Phase Results 2020 It is also for the first time that elections to the principal and district chief, panchayat Samiti and Zilla Parishads are not being held with the Punch Sarpanch, as the matter is also affected by the court’s decision. This time the process of panchayat elections in Rajasthan is likely to run long.

Polling will be held for the first phase in all the districts except Jhunjjhar and Jaisalmer in the state. All these gram panchayats will be held from 8 am to 5 pm on Friday. Counting will take place immediately after the polling and the results will be declared. This will be followed by the election of the deputy Sarpanch on 18th January, which will be selected from the selected Panchs. Stringent security arrangements have also been made for the elections as there is a lot of scope for controversy due to local level elections.